Hello all this is the Winter 2019 installment of the On Eagles Wings Blog. As I continue to grow On Eagles Wings, I would love to hear your God-thoughts on my blog-thoughts! As we were closing 2018 and entering into 2019, I am hearing “No More Delay, It is Time”.

In September 2018 we entered into the Hebrew Year 5779.  The year of AYIN TET.  As you look closer, you can see the image of what appears to be a womb. 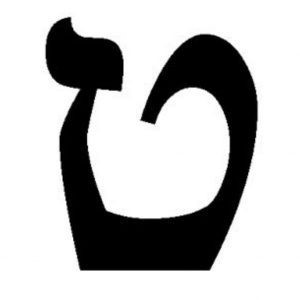 Prophetically the significance during this time period I was hearing “a birthing of a new generation of women called to leadership”, additionally I saw a connection between the generations, the older generation reaching out a hand and leading our next generation leaders together, both male and female into their new season of leadership.

During the time of entering into the year 5779, I had the privilege of spending three weeks in Israel in September and October 2018. My assignment was to assist Shekhinah International leadership with the Women of Glory Tour.  The Women of Glory were a group of 14 Women who were called for such a time as this, to travel together as one in Israel, prophetically decreeing and declaring restorative justice for women as well as repenting for the generational sins of women from biblical history. Each location had prophetic significance, as we traveled from the north to the south and east to the west. Our culminating act on the trip was vaving Zions Gate in Jerusalem simultaneously, while in connection with the Awaken the Dawn event in the United States.

As we traveled throughout the country of Israel, I was struck by Gods beauty painted on the landscape of each location we traveled. I was also moved spiritually by how God connected me prophetically to the land and the importance of what we were doing on behalf of women. Each day I pondered the significance of literally walking in the footsteps of Jesus seeing him in from of me, taking a boat ride on the Sea of Galilee,  spending time at the Western Wall, touring Bethlehem, and visiting the Shepherds Field where I literally felt my heart necessitated. Each day was a blessing for me personally, as I observed God grow our group of women as one in unity, loving, laughing, crying, dancing, singing, and praying together.

During my trip to Israel and upon returning, I have heard the words “No More Delay, It is Time”,

1 Peter 5:4 And when the Great Shepherd appears, you will receive the crown of never-ending glory and honor.

Each day, the Women of Glory grew closer to the Lord – and prophetically, by the end of the trip each had received their Crown of Glory from Father God. 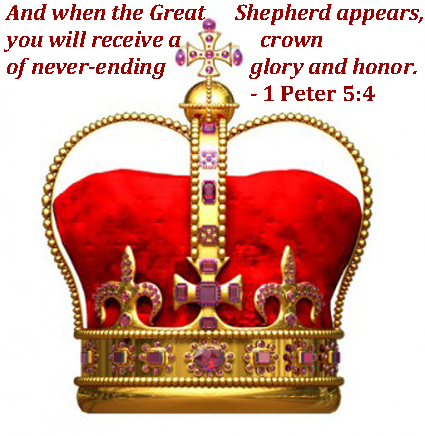 Everywhere our feet walked, atmospheres were shifted. Each day God provided the group with a supernatural confirming sign of the break through that He was with us. Such things included rocks, feathers, visions, dreams, and people God would bring into our path.

Each day the Women of Glory traveled the land as seasoned warriors with love and compassion for all we met.   Like Abraham, many of the women in the group, myself included, were asked to travel to new land and new territory without knowing where we were going or what we were to do. The one thing we did which was so critical during our trip was to step out on faith and be led by the Spirit.

God is calling each of us to move forward, no more delay it is time. He wants us to have faith, trust and believe that He knows what is best for us.  Sometimes trusting Him can be difficult if we are in new surroundings, taking on new roles.  I discovered this on the Women of Glory Tour as God stretched me in new areas of serving that I had never done before.  It was a very humbling experience, one that I will never forget and am so grateful for the opportunity to served in that capacity.

I’m very thankful for the leadership of Shekhinah, Apostolic leader Stephanie Butler, for her vision and fortitude to set the direction and link with the appropriate company to schedule our mission trip to Israel. I am also forever grateful to all the women who accompanied me on the Women of Glory Israel trip. 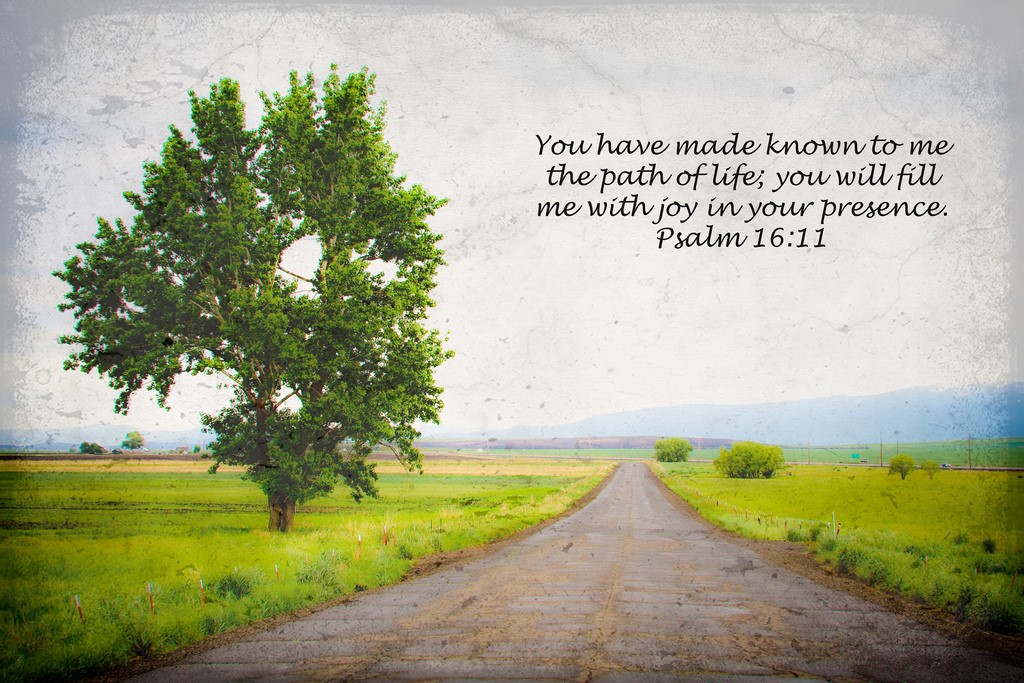 Each day was one filled with the awe and wonder of God for what He did and how he led the group on various assignments.  Gods hand is reaching out to more women calling them to come closer, step out in faith and move into their positions.

Jeremiah 1:10  See, I have this day set you over the nations and over the kingdoms, To root out and to pull down, To destroy and to throw down,
To build and to plant.”

Gods glory is being poured out on each of us.  He is calling each of us to a new position.  Women of Glory it is time.  No more delay.  Step up, step in, and step over into your new season.  It is time